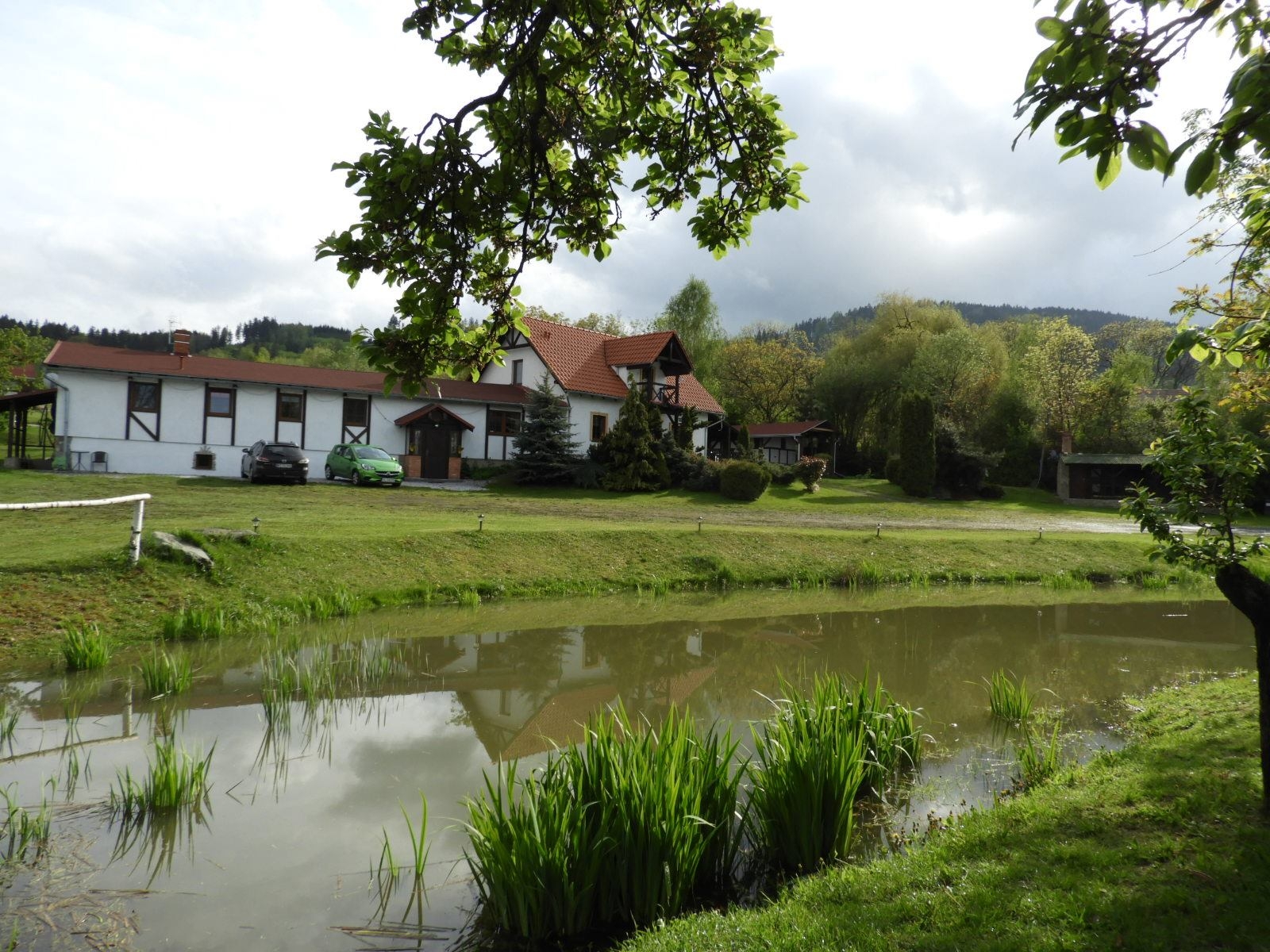 A few words about fallow deer

Mammals from the family Cervidae, similar to the red deer in appearance and life-style. They come from Asia Minor and were brought to the Mediterranean region by the Phoenicians and later by the Romans. The fallow deer is widespread in many countries, also in Poland.

It lives in herds, adult bucks live alone or in small groups. Towards the end of summer, they join doe groups. The fallow deer feeds on herbaceous plants, young tree and bush twigs, but also mosses and lichens. It is less particular about food than the deer. It uses body language, noises and scents to communicate.

The mating season is between October – November. A doe gives birth to her young in June or July, usually to one, sometimes two, occasionally three fawns, after a 230-day pregnancy. The young stay with their mother after birth and suck mother's milk until the next rut. They reach maturity after two years; they live up to 25 years.

In a close vicinity to our farmhouse, there is an enclosure with fallow deer. Our guests are allowed to feed them, which is a memorable experience for kids and a lesson to teach the young for parents.